to a brief set by the briefcase awards.

video can be found here.

People are living longer and healthier lives than ever before. And whilst this is a fantastic thing as a result the amount of people with some sort of dementia is expected to rocket. By the year 2050 Age UK have predicted that upto 2 million people throughout the UK will have some form of dementia. This needs to change.

Numerous studies have shown that puppets can be extremely affective at treatment and prevention of dementia. This is due to their innate quality to get people talking. They're tactile, cheeky and playful. All of these are attributes suited to keeping people's minds fit and healthy. Phelt looks to take these qualities and marry them to the idea of creation. Giving the people who need it the most the tools to turn themselves into story telling wizards.

Phelt is a service in which the user orders a kit online which consists of the materials to construct their own unique felt puppet. When a kit is ordered another one is also sent to a demetia patient which has been signed up to the service by a family member or carer. Once the puppets have been made they are sent back in a return envelope included with the pack and are exchanged. Giving both the child and the elderly person a one of a kind keepsake from the experience.

As you look through the pictures below you might find that some of the language used is a little strong at points. This was a very purposeful choice. The advertising material isn't aimed at dementia patients but towards parents aged 20-40 and I felt that creating more of an activist, almost at times punk image would capture peoples attention a little more. I also think the contrast between the soft nature of the material and the abrasive nature of the copywriting makes for a unique dynamic. 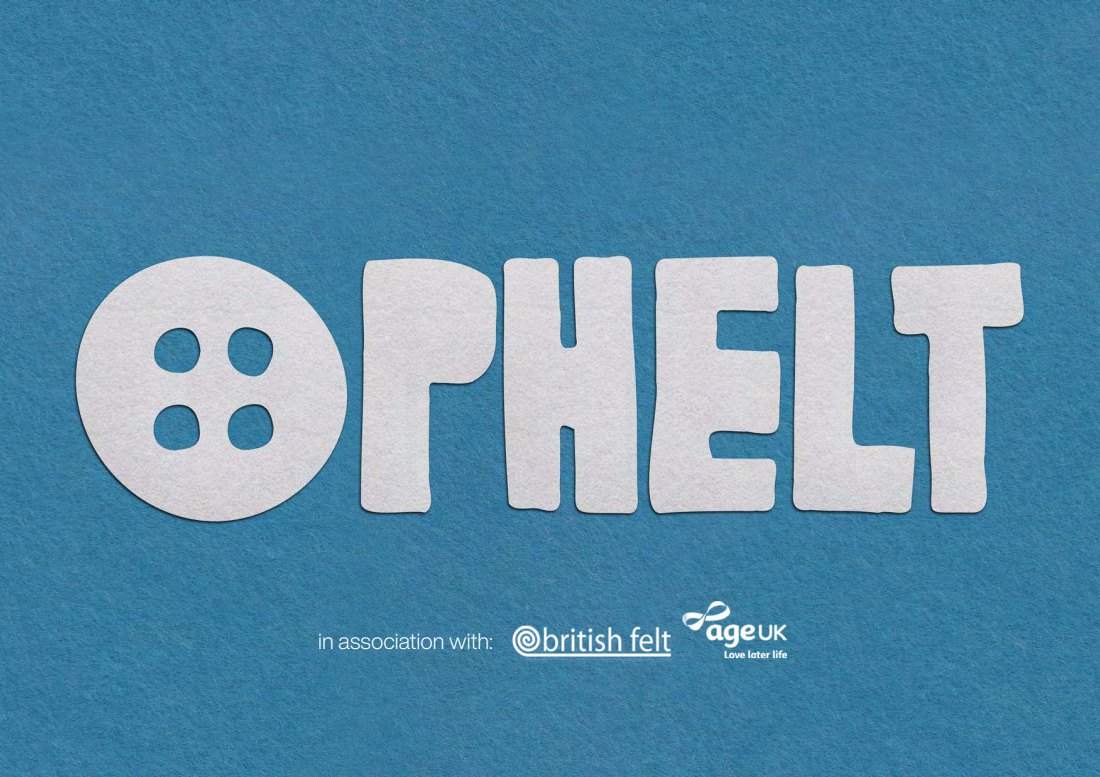 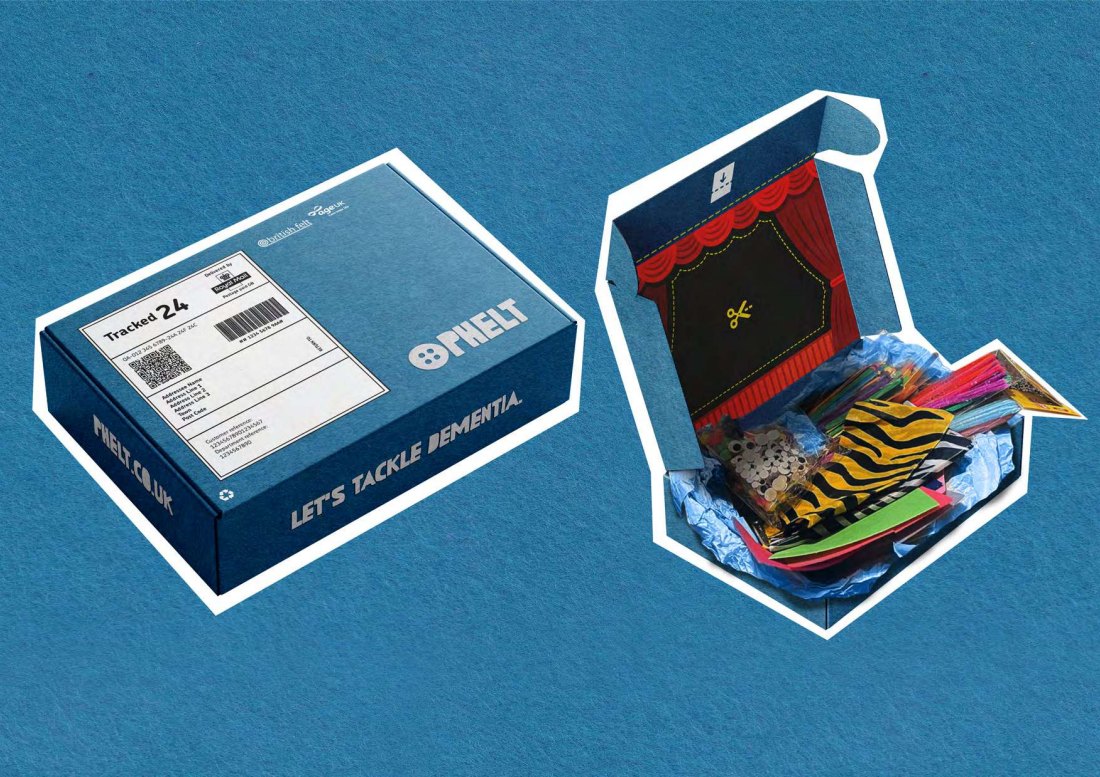 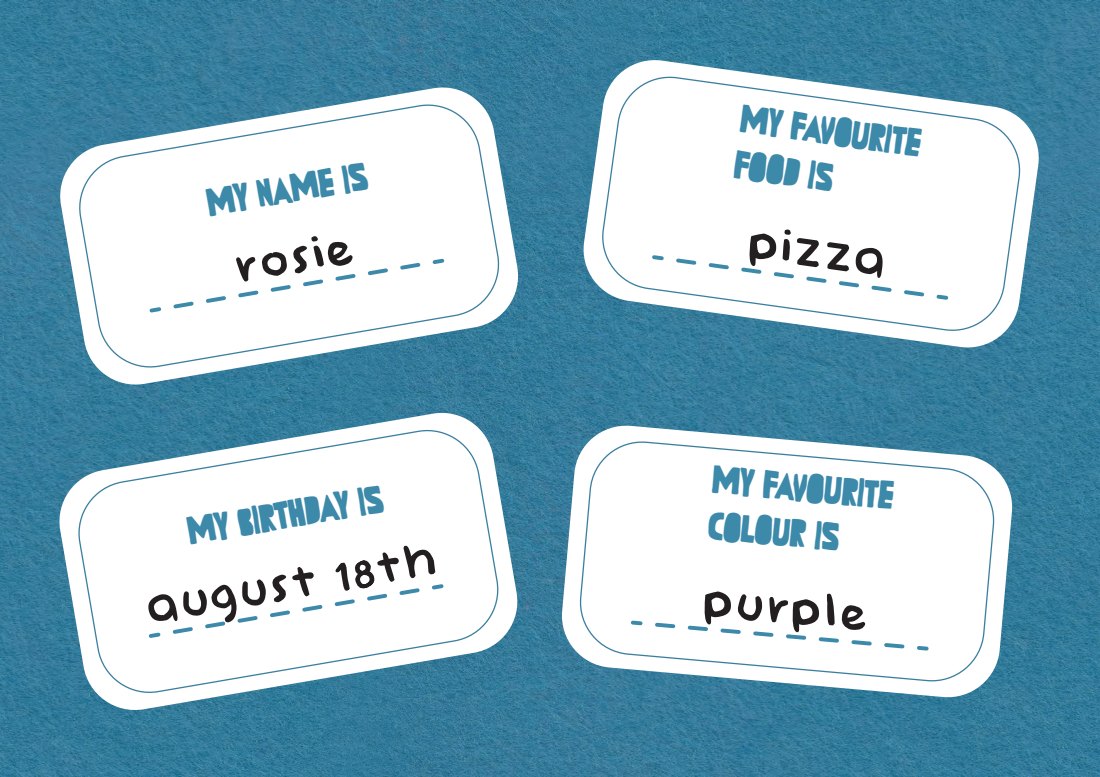 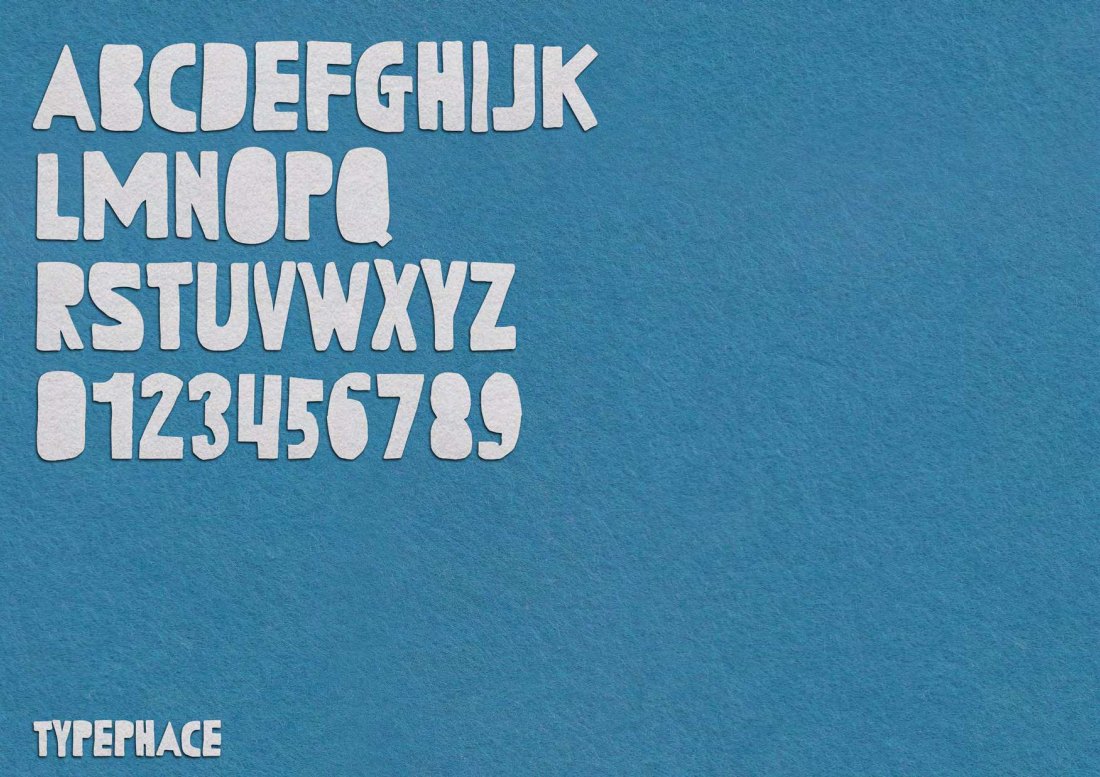 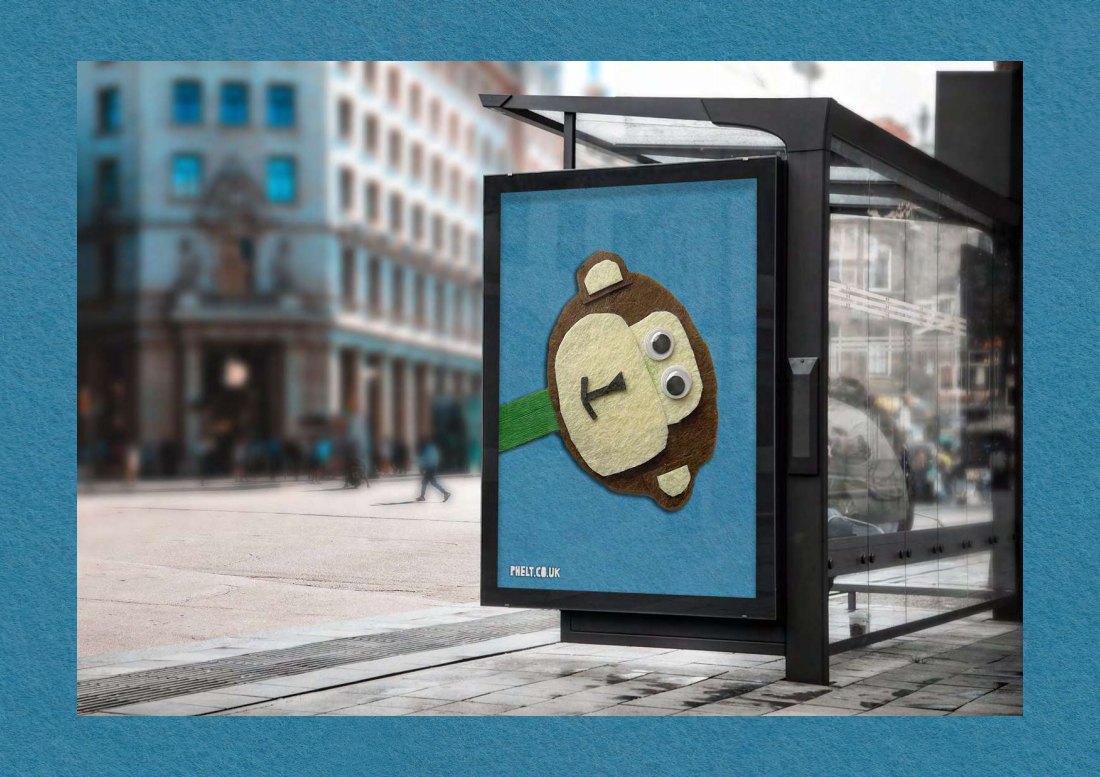 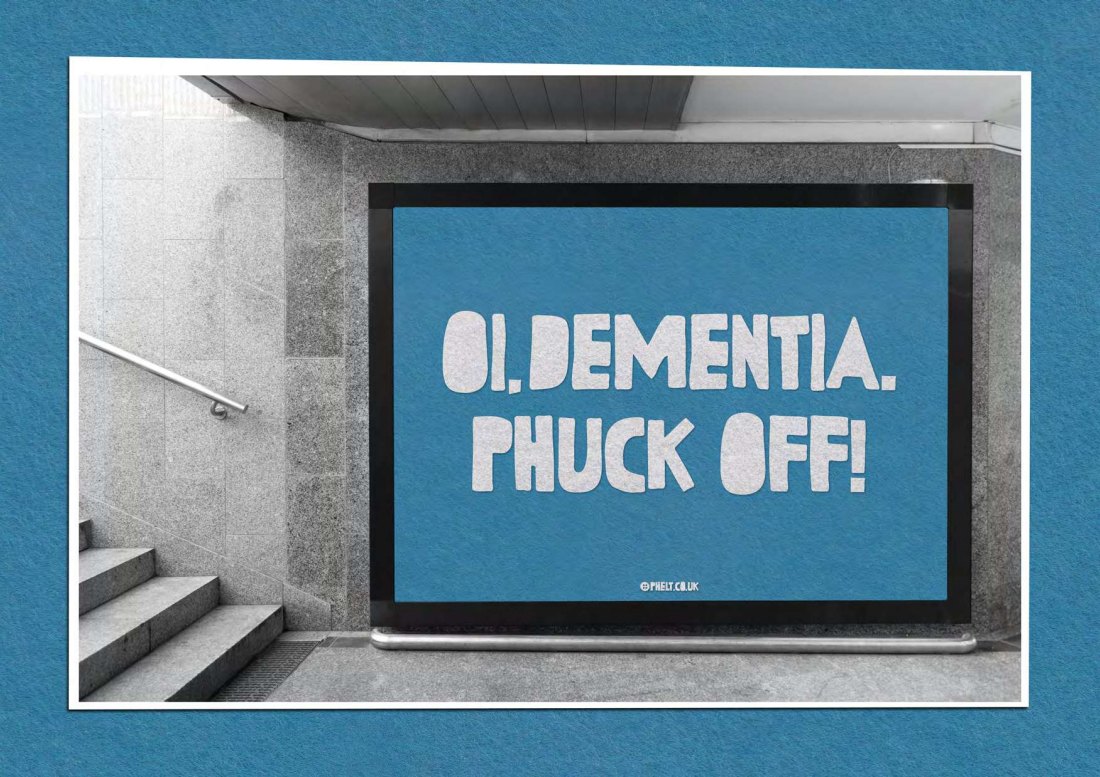 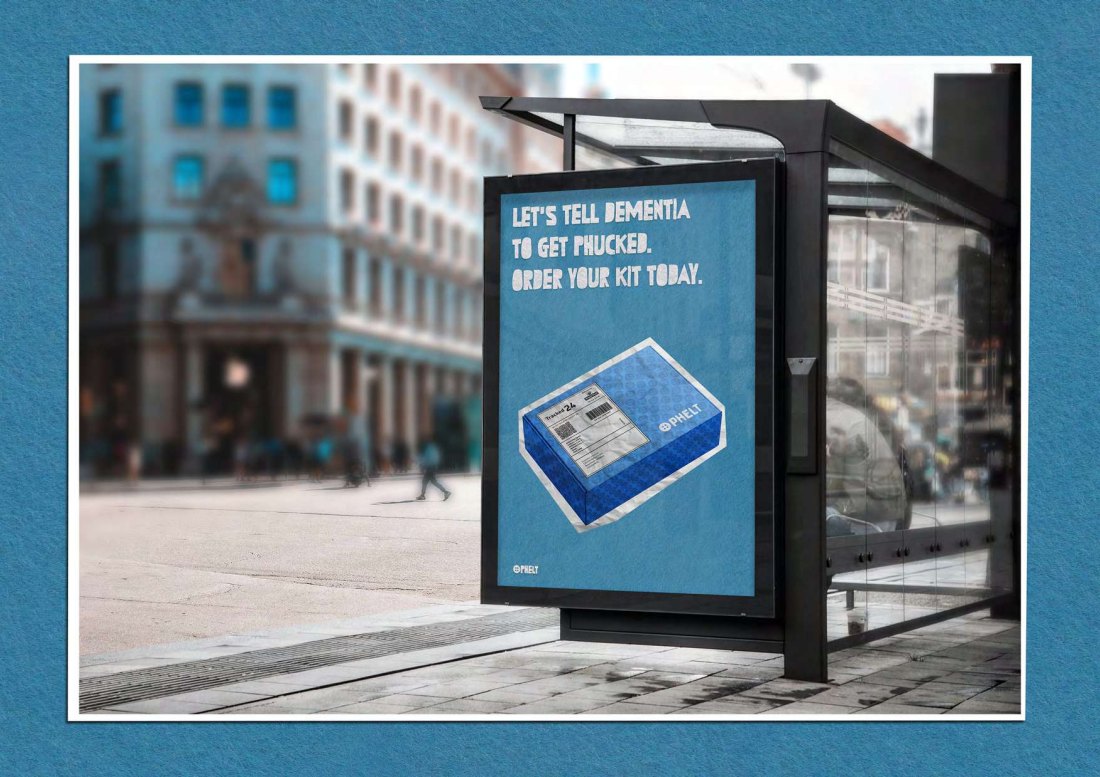 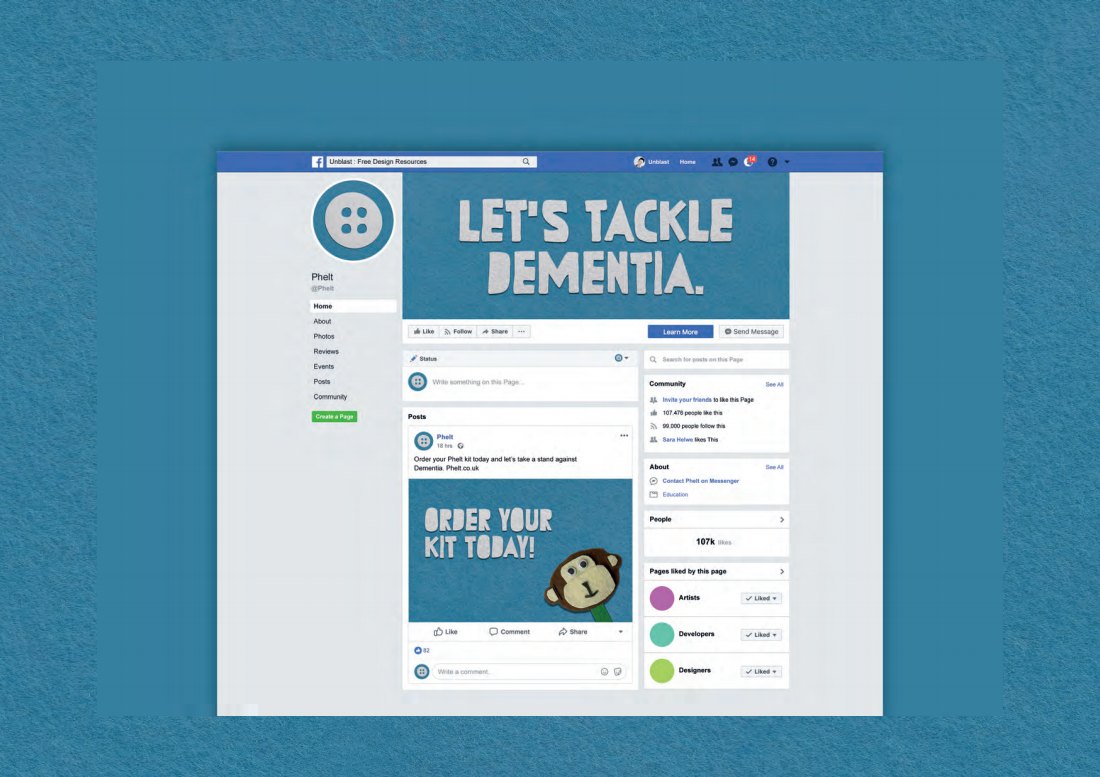 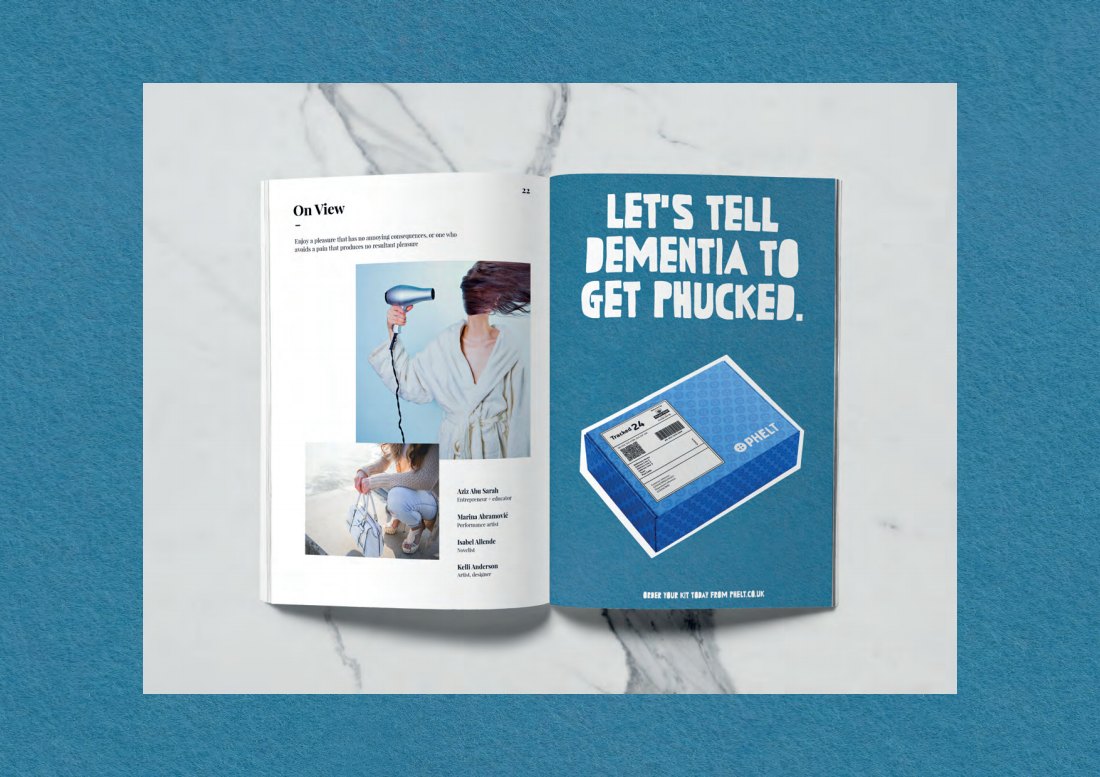 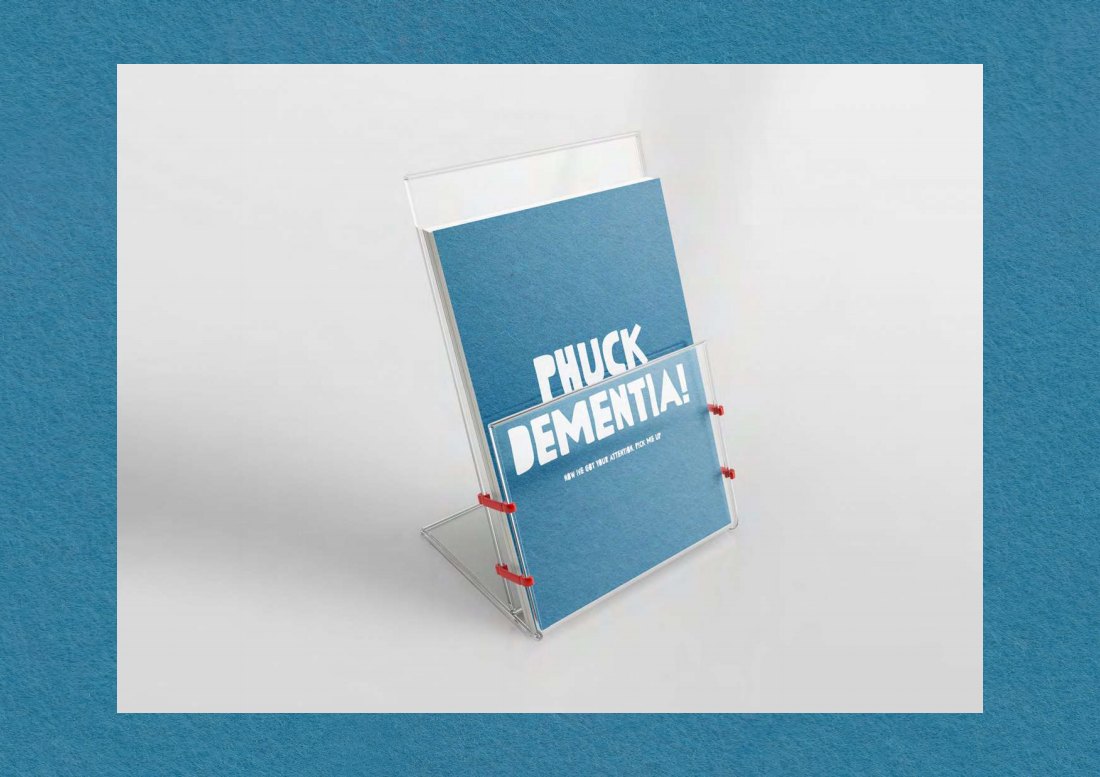